The brand new production from VELOCITY!!

Celtic Tap is the next generation in Irish tap. Honoring past traditions but blasting them feet first into the 21st century, Celtic Tap breaks away from the idea of what an Irish dance show is to one that is expressive, free, fast-paced and edgy, driven by passion and pride!

Led by Guinness World Record holder for The Fastest Feet in the World, James Devine, and five-time World Champion Irish dancer, David Geaney. Joined on stage by a motley crew of mind-blowing musicians and an old school scratch DJ, it’s nothing like you’ve ever seen before!

Having debuted “Velocity” on Broadway in 2018, the deadly duo are back with their brand new and bigger production, Celtic Tap. Two illustrious Irish hoofers come together in an intimate, no-nonsense jam session of impossible scuffles, shuffles and every time step in between – CELTIC TAP is a high-octane celebration of the past, present future of Irish dance!

Originally described by The New York Times as an “energetic intimate history lesson more than a sequined spectacular”, Velocity is “a multimedia show for all ages, earnestly tracing the evolution of Irish dance while toying with tradition”. Celtic Tap continues that experience with brand new elements of old and new, songs of Ireland, a larger cast and even more surprises! 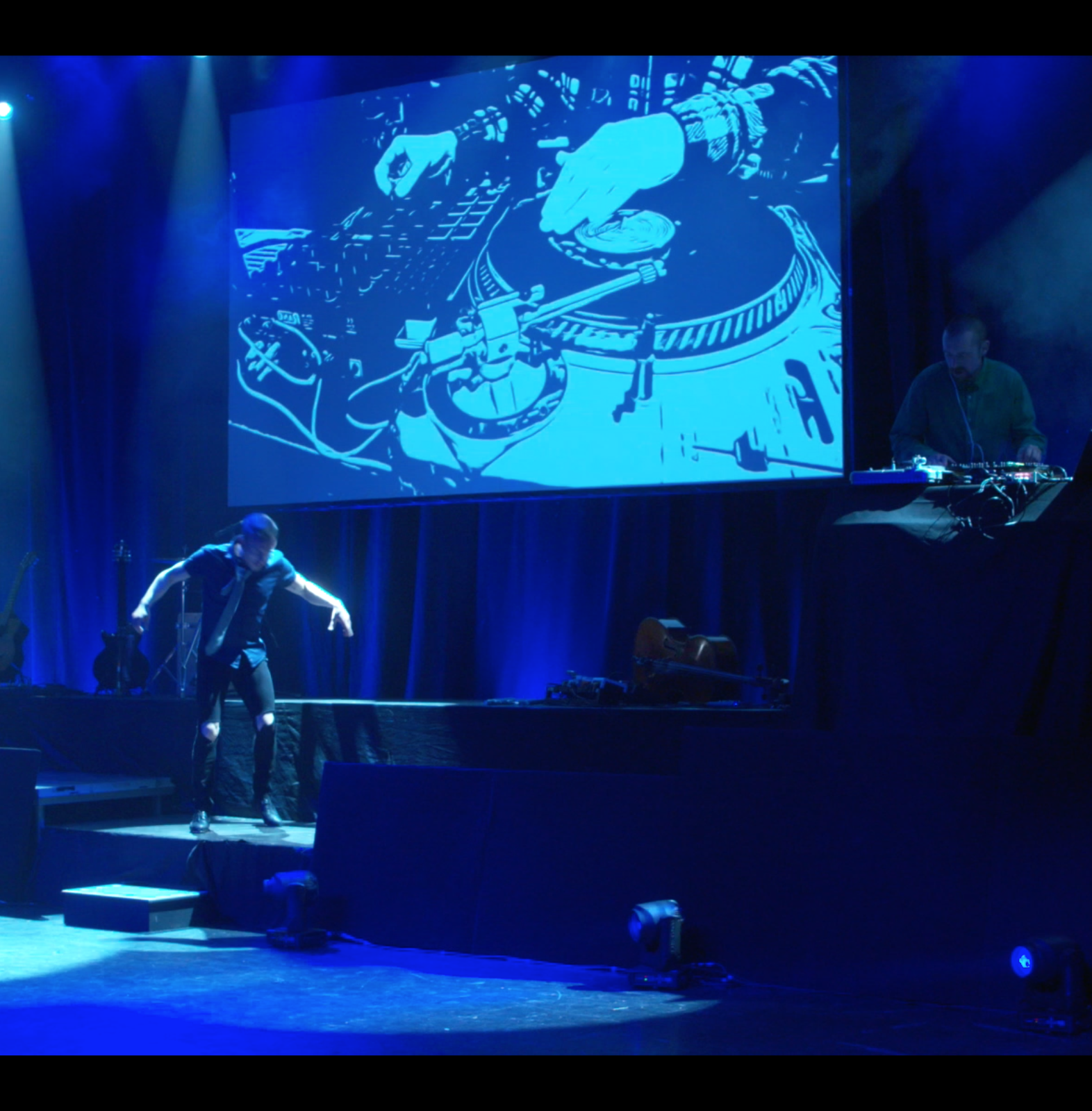 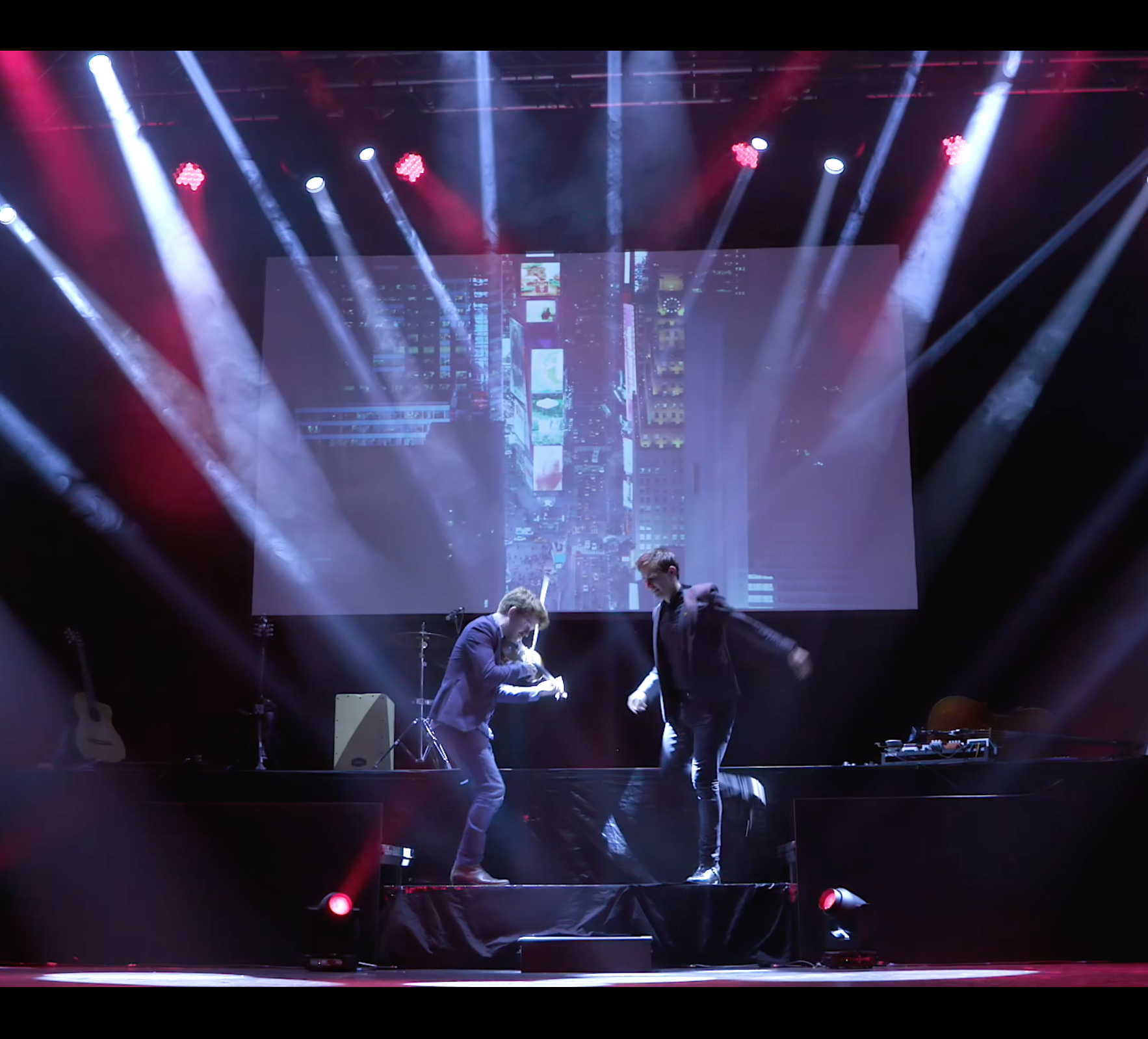 “Geaney & Devine stun NYC audiences with their dancing virtuosity! Perfectly timed , brilliantly charismatic! A ‘must see’ for all dance fans!”

“A wonderful, fast-paced and utterly joyful display of Irish dancing.”

“A jam session in which risky demands of speed are met with precision feats of footwork sometimes doubled in side-by-side unison!”

“The unstoppable duo—and guests AnneMarie Keaney and Gabriella Wood—dance at breakneck speed for 75 minutes in this explosive production showcasing the past, present, and future of Irish Dance. Backed by a live funk-pop-Celtic band and DJ, the show is a rock concert meets jam session meets epic choreographic feet!”